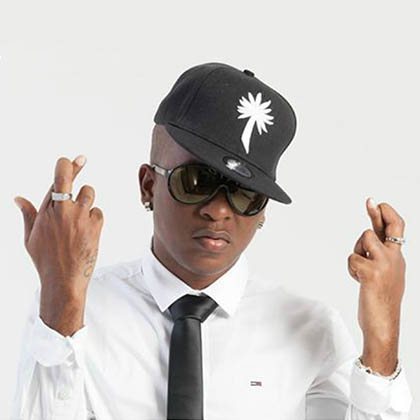 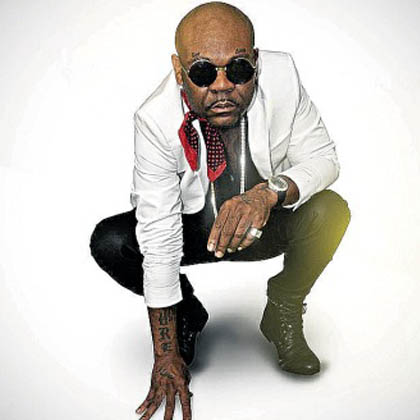 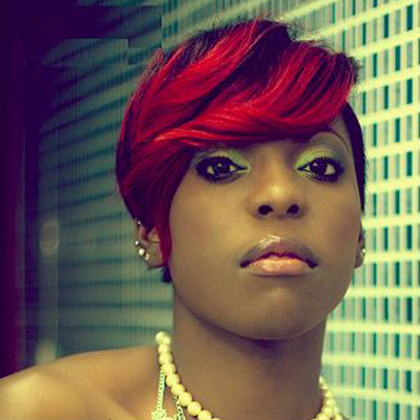 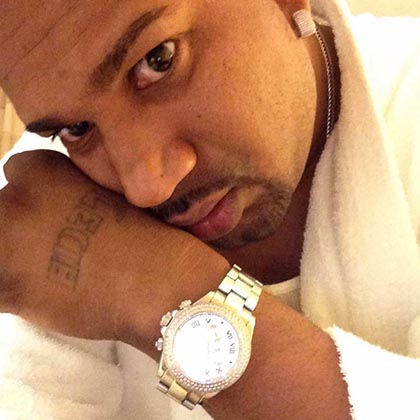 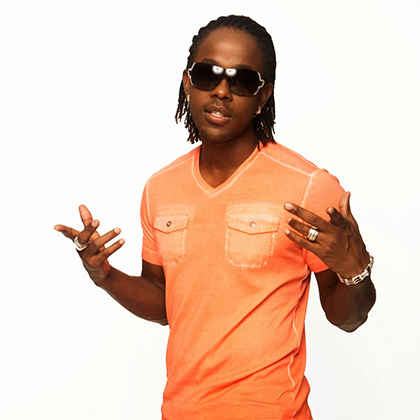 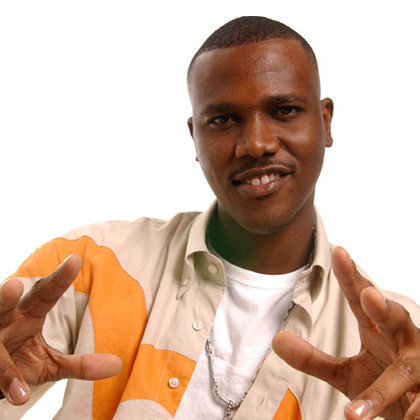 Lyttle was encouraged by his family to pursue music at the young age and has been performing at local events in his teens. 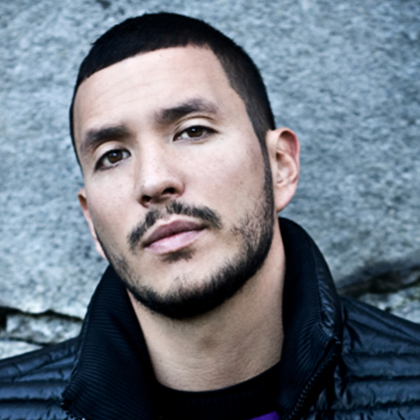 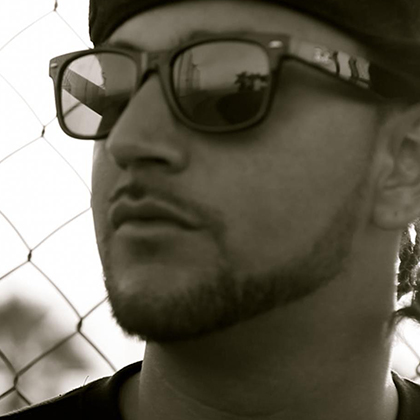 Roc is a recording artist who originally started out doing dancing. 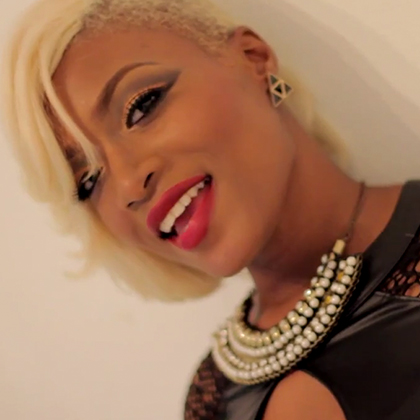 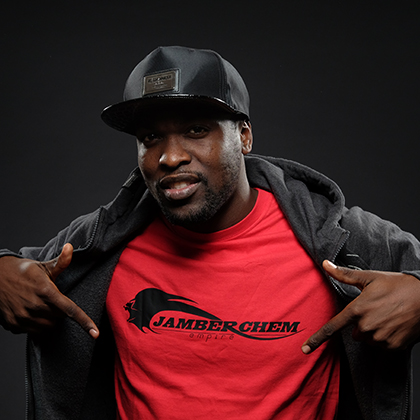 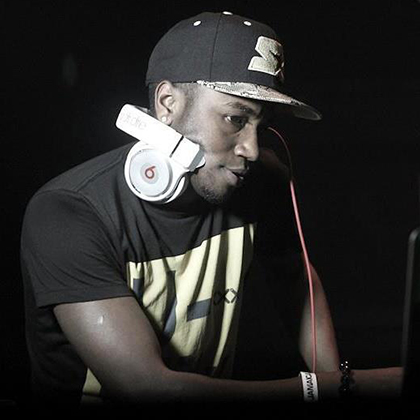