NEGRIL producer Dwayne ‘Jah Wayne’ Bacchas says there is little opportunity for upcoming artistes in that Westmoreland town.
On a personal level, the biggest obstacle is lack of airplay for his Jah Wayne Records productions.
“When I record big names, the songs get a little airplay but the upcoming artistes never get played. It’s really hard from this side. Most of the radio stations don’t pay much attention to the songs we submit,” Bacchas told the Jamaica Observer.
Anthony B and Charlie Black are two of the established acts who have recorded for Jah Wayne Records. Younger artistes include Money Dreamer, Andrew Taylor, Swallow and Mojo Herb.

Bacchas was born and raised in Negril, a seaside area which is one of Jamaica’s leading tourist centres.
He was lured into music by his brother who owned a sound system.
He started out as a selector on the Lazeme sound system, but as much as he enjoyed selecting, Bacchas soon turned his attention to music production.
Five years ago, he set up a recording studio on Negril’s West End. Among the rhythms he has recorded are the Negril and Jah Soul.
Mainstream success has eluded him so far. But while many would have thrown in the towel, Bacchas says his love of music keeps him going. 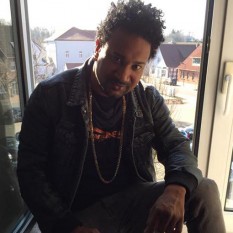 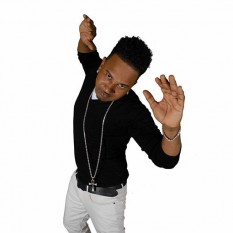 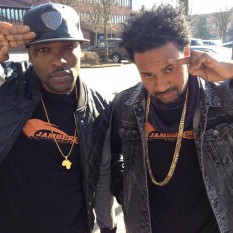