Kenshin Iryo was born on June 1, 1981 in Stockholm, Sweden. He grew up in the Stockholm suburb of Sollentuna, and has been living there for 26 years. He is half Japanese and half French and grew up mainly with immigrantsfrom around the world, which contributed to his respect for other cultures. Stylez started experimenting with hip hop at the young age of nine, writing and recording rap tunes in Swedish on his cassette-player.

In the summer of 2005, Stylez reached the finals in Big Break arranged by Irie FM and Red Stripe. It is an annual talent competition for up-and-coming artists in Jamaica with more than 1,200 talented applicants. After live shows (in St. Elizabeth, Montego Bay and Kingston), TV and radio-interviews he ended up winning fourth place. He was also the only non-Jamaican that ever had participated in the competition until the year after when Natasha (Denmark) won first place.

On March 1, 2006 he released his first single “Miss Fatty” through German distributor Soundquake, and was their number one selling song for several weeks. “Miss Fatty” was also received very well by radio stations like Hot97, Shade 45 (Eminem’s satellite radio), BBC1Xtra, Kiss FM, NRJ, Voice etc. It has also been the number one track on Trace TV/radio that broadcasts to over 50 countries around the world. The video was shot in Cuba (Santiago de Cuba) and has over 13,200,000 views on YouTube so far.

Million Stylez released his debut album From A Far (2007) on KBC Music and includes musical genres ranging from reggae, dancehall and hip hop to some R&B influenced songs, as well as a crunkhall remix of a hidden track (produced by Nordic Steel). Most of the tunes contain conscious lyrics about his gratitude to God, life struggles, celebration, love and hate, war and peace and other issues.

Stylez has toured internationally to promote his most recent album Everyday with musical guests including Busy Signal, Gentleman, and Don Carlos. 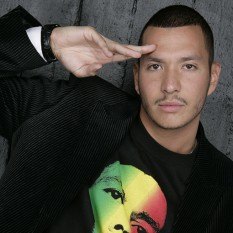 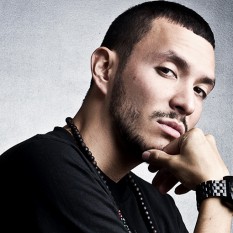 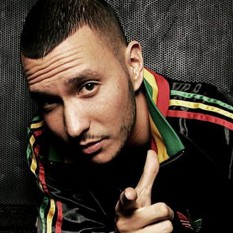