Roc, a recording artist / producer from Luxembourg, started out as a selector while mixing at many clubs in Europe. He early developed a passion for the world of music and started his own home studio called Jamberchem Empire, spending hours and days recording mix tapes and producing songs featuring various local artists. He did many genres of music but was mostly influenced by Reggae & Dancehall. At that moment, Dancehall was not as popular in Europe, the main stream clubs just started playing Hip-Hop Music but he was always throwing Reggae & Dancehall music in the mix, promoting and introducing his favorite genre to the audience.

Roc’s interest in music started early in high school where he was always known as the DJ with a Dancehall set. Roc stated “ I still remember giving away flyers on the street and having gigs almost every Wednesday, Friday and Saturday, then I always had to go to school the next day, same way!” Roc toured with well-known DJs at the biggest clubs in Luxembourg and places such as Atelier, Melusina & N-Joy. Apart from touring he was recording various artists, which inspired him to write his own lyrics. He decided to start voicing on instrumentals and did some important featuring’s on different french reggae compilations. After those projects and many influences by his friends and music associates, he decided that it was time to work on and release his own songs , he then started by putting most of his work together which he presented to Charly Black .

Charly Black is a popular international entertainer that was always in the mix at clubs during Roc’s music selection in the dancehall category. Roc was inspired by his music and was interested in working with him. After few years of interaction ,planning and organizing, the Jamaican entertainer contacted Roc during his Europe tour in 2014 to discuss the projects. Roc took the opportunity and arrange with the artist and his team to travel to the studio in Luxembourg in order to make it possible . The song is called “Desire” and the video of the song won the audience award at the VMA’s in Luxembourg the same year.

Roc`s new project got the support of « Oeuvre Nationale de secours de la Grande-Duchesse Charlotte » in december 2020 and is progressing well. The release of the single “One” along with the video is scheduled for the 22.05.2022 and the release of the full album for end of 2022.

Roc states: “I also started working together with DJ / Producer Crawba Genius on different projects such as “Life over everything” from Nesbeth, “So bless” from Lutan Fyah, “African Love“ from Warrior King & MzVee and “Stay the night” from Aneesa Badshaw & Bencil and we have many projects currently working on to be released including, “The Duchess” Album for our international recording Reggae & Dancehall singer Tiana and a EP for popular international Jamaican Reggae and Dancehall deejay Kalado. Also, we will be releasing several new projects, along with Crawba Genius, featuring artists such as Lisa Hype, Renee 6.30, Busy Signal, Kananga and many more. “ 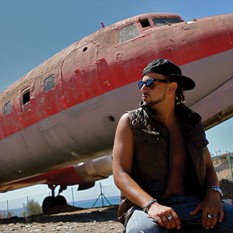 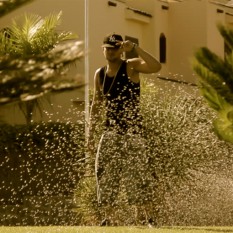 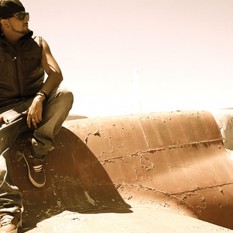 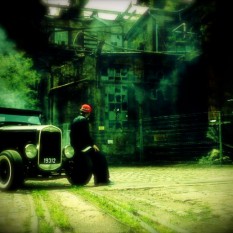 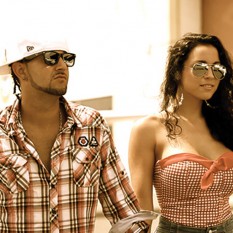