Rupert Clarke (born September 10, 1975), best known by his stage name Rupee, is a soca musician from Barbados. He was born in military barracks in Germany to a German mother and a Bajan father, who was serving in the British armed forces at the time. He later migrated to Barbados. He was signed to Atlantic Records.

By the age of nine, Rupee had lived three different cultures – German, English, and Barbadian.

Spending his first years in England, he was exposed to a contrast of sounds which reflected his parents’ diverse backgrounds: calypso on the side of his West Indian father, pop and rock and roll from his mother. He and his siblings would often perform on stage, coming up with all sorts of chants, rhymes and antics to tease the audience. Rupee eventually moved to Barbados in 1985. He had his first major break after winning the Richard Stoute Teen Talent Competition in 1993, when he was a schoolboy at Harrison College.

Rupee emerged on the local soca scene after being invited to join the then popular Bajan band, Coalishun, along with singers like Terencia Coward-“TC” and Adrian Clarke in 1997. Though initially more dancehall oriented, Rupee would find himself settling into the soca genre, a genre indigenous to Trinidad and Tobago. This was marked by the release of his first hit single “Ice Cream”.

“Ice Cream” was followed by a string of hit songs from three self-released solo albums. “Jump”, from his first album, won Rupee repeated Road March titles at carnivals in Barbados, New York, Miami, Boston and Toronto. “Tempted to Touch”, from his second album, enjoyed over two years of international club play, spreading to urban and pop radio in Toronto and Miami. It became the catalyst for Rupee’s worldwide deal with Atlantic Records, as well as the first single from his newly released 1 on 1.

Before deciding to pursue music full-time, Rupee explored other careers. After completing an associate degree in Graphic Arts from the Barbados Community College, he remained in that field for some time, working with two public relations/advertising agencies in Barbados. 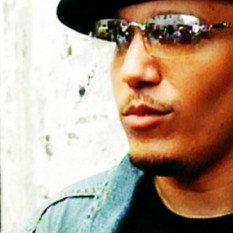 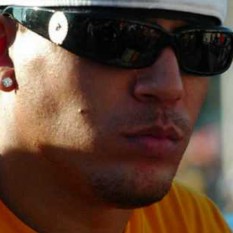 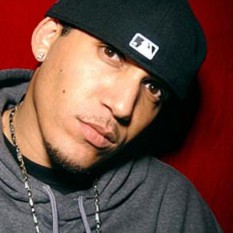